PlayPumps: Their impact on communities and kids

Home » News » PlayPumps: Their impact on communities and kids 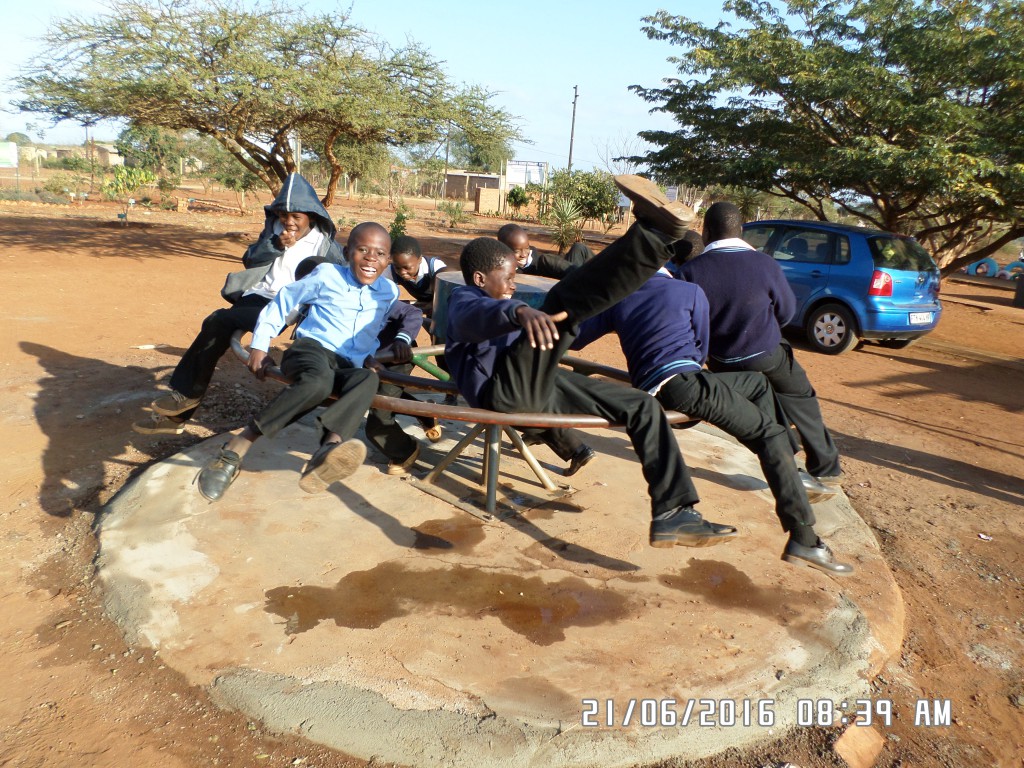 So you’ve heard of play and you’ve heard of water pumps, but what happens when you put the two together? PlayPumps combine a fun activity for kids with an important secondary purpose: helping bring water out from the ground for communities who might otherwise struggle to have enough.

How did it get started?

PlayPumps were designed by a South African engineer in the late 1980s. They are a basic piece of kit designed to deal with one of the major problems facing low resource communities: lack of water. Without access to water free from bugs and potential disease, families are unable to thrive. Indeed, this problem contributes to the millions of preventable deaths of young children that still happen each year.

It’s estimated that around one in ten people worldwide don’t have access to safe water and around a third of all schools lack adequate sanitation. What’s even more shocking is that around 20-40% of all water projects fail, so it’s vital to create successful solutions to this problem.

There have been many attempts to deal with this issue and PlayPumps are just one such approach. This item brings two precious commodities to villages: water, but also play, which anyone with kids will tell you is a vital part of growing up. Kids love playing on the PlayPump, and in doing so they help get clean water for their families.

How important is it?

PlayPumps look like a normal roundabout you’d find in any playground, but under the ground they are connected to a water supply. When the roundabouts are set in motion, the energy generated brings water up to the surface, and it’s pumped into a storage tank. Anyone who needs water can then draw water from the tank, either immediately or later on. When the tank is full, any excess water goes back into the ground. 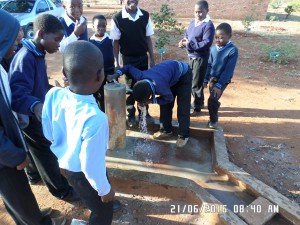 Playpumps are usually found in primary school. This is because schools are usually fenced and attended by kids so PlayPumps rarely get vandalized. However it is also possible to find them outdoors and in community spaces. In some cases, the PlayPump acts as a centre for the community – there have certainly been reports of adults getting involved in pushing them around too! This gives children and adults a valuable alternative to water collection methods, such as walking long distances to collect from a well and carrying heavy loads back to the village.

This long, laborious task falls most often to the women and children of the community, so easier alternatives are invaluable. With the option of the PlayPump available to them, kids can spend the time that would otherwise have gone into getting water for their families at school, or in educational play.

PlayPumps have received a lot of coverage in the newspapers, and when they work they can be a real help in bringing fresh water to whole villages. Kids love to have fun, and everyone knows how important it is to let them play and enjoy themselves. This approach gives them the opportunity to do just that while helping their community with the most pressing problems in the world.